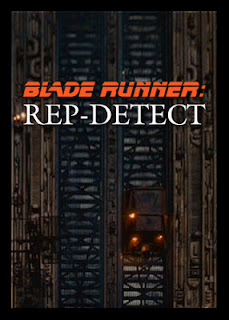 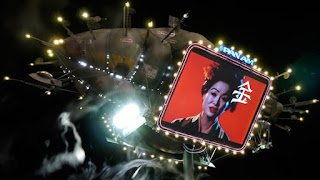 Here's a prop replica build that even Adam envies. Jason Eaton is a custom kit builder who frequently contributes to the Replica Prop Forum, and reached out to us to share the story of his Blade Runner Offworld Blimp project. Jason, who has worked on licensed replicas from collectible model companies like Master Replicas (no longer in operation) and eFx, spent over three years researching a prop which was only on screen for a few moments in Blade Runner. His replica is 1/2 studio scale, meaning it's about half the size of the model used for filming, and features dozens of LEDs, four servo-controlled spotlights, and two mounted LCD panels displaying the original video advertisements seen in the movie. Just watch this video of the completed build.

Jason tells us a little bit about his model-making career, how he approaches kit design, and the behind-the-scenes story of his awesome Blade Runner Blimp.