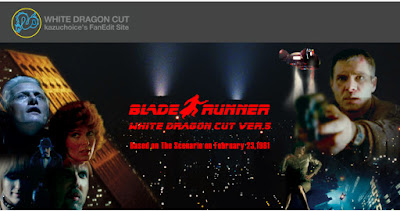 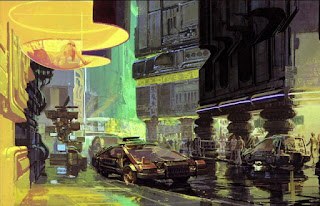 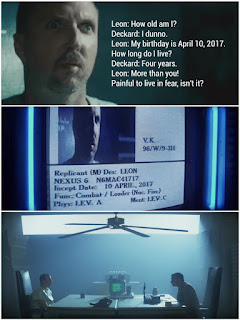 Now for some articles, art, music, videos, podcasts, fanfiction, and some miscellaneous! 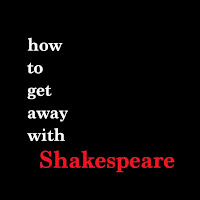 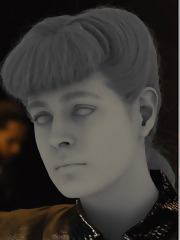