-- Blade Runner Sequel Moving Forward with Writer -- A sequel to Ridley Scott’s “Blade Runner” is gaining momentum, with Michael Green in talks to rewrite the script from Hampton Fancher, who also wrote the screenplay for the 1982 original. More HERE.

-- Voight-Kampff Machine Rebuild -- Joberg, a member of the Propsummit forums, constructed a model of the V.K. machine and case. 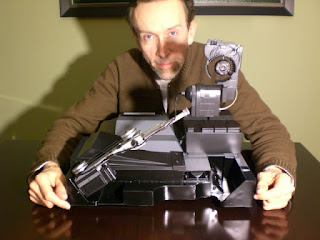 Propsummit is a Blade Runner prop community forum. There, prop builders share their creative endeavours, from Blaster kits, Off-world Blimp, and action figures to Deckard's ID, Leon's photos and so much more. And it has even featured appearances by those who worked on the movie, like production illustrator Tom Southwell.

This is the closest V.K. machine from the original prop. As Joberg wrote in the forum, "It's a static piece and therefore not accurate, (also some of the measurement and scale are a little off). Is it the closest to the other V.K's. found on the web? Yes it is. ... but short of the real thing, it's only a close interpretation." 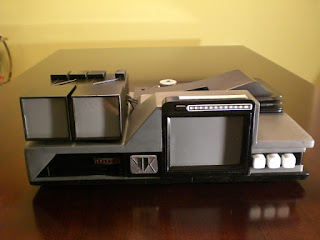 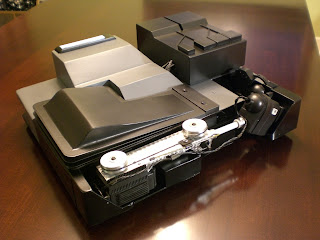 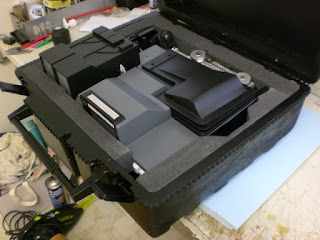 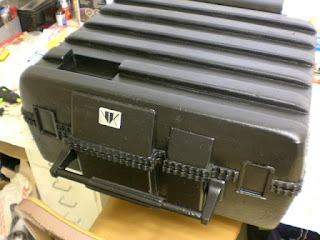 To learn more about this project and to see more photos, you may visit the forum HERE for the V.K., and HERE for the case.

Joberg would like to thank all at the forum for their support. And he couldn't have done this project without a few people: Bwood for showing some of the details and the work that Mike Fink & Co. put in, Nick Daring for his series of HD pictures and Tom Southwell who gave the forum members so much information in such a short period of time -- the Polaroids and behind-the-scene stuff that became reality instead of dream.

Tom Southwell had this to say;

-- The Heritage Orchestra nailed the Music from Blade Runner on Sunday at a packed Sydney Opera House - making its Australian premiere on May 25th. HERE is a review. 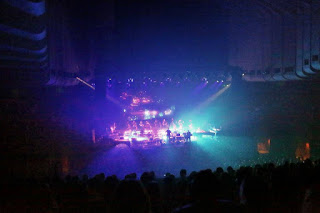 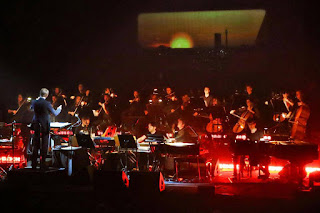 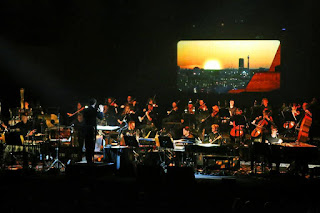 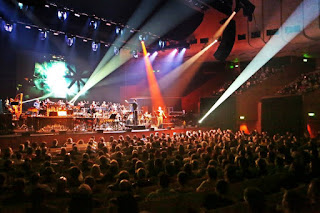