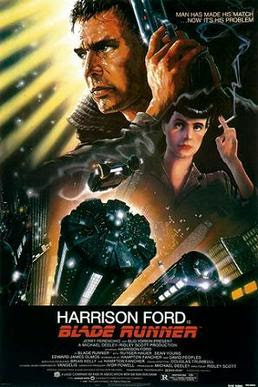 Blade Runner has become one of the most popular and influential science-fiction films of all time. Hailed for its production design depicting a "retrofitted" future, Blade Runner is a leading example of neo-noir cinema.

The film has influenced many science fiction films, video games, anime, and television series. And it helped introduce the work of Philip K. Dick to a wider audience. 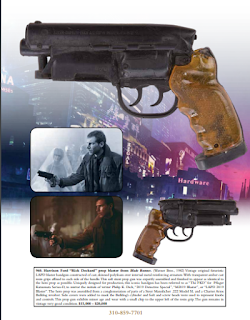 Now for some articles, art, music, videos, podcasts, and some miscellaneous!

David Sheldon-Hicks shares his experience of bringing the world of Blade Runner 2049 on screen, from conception to action. Watch the full video HERE.
BRUTALISM is an architectural style that flourished from the 1950’s through the 1970’s. “Béton brut” is translated from French as “raw concrete” and spoke to the exposed concrete construction as the main component to Brutalist architecture. 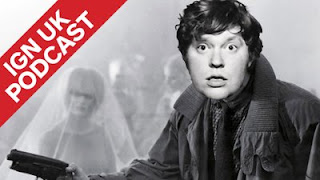