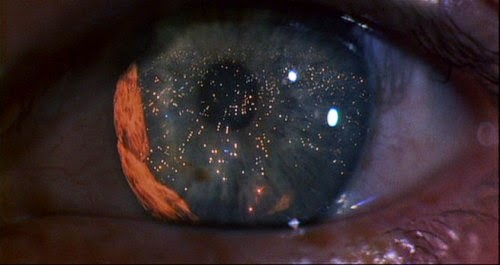 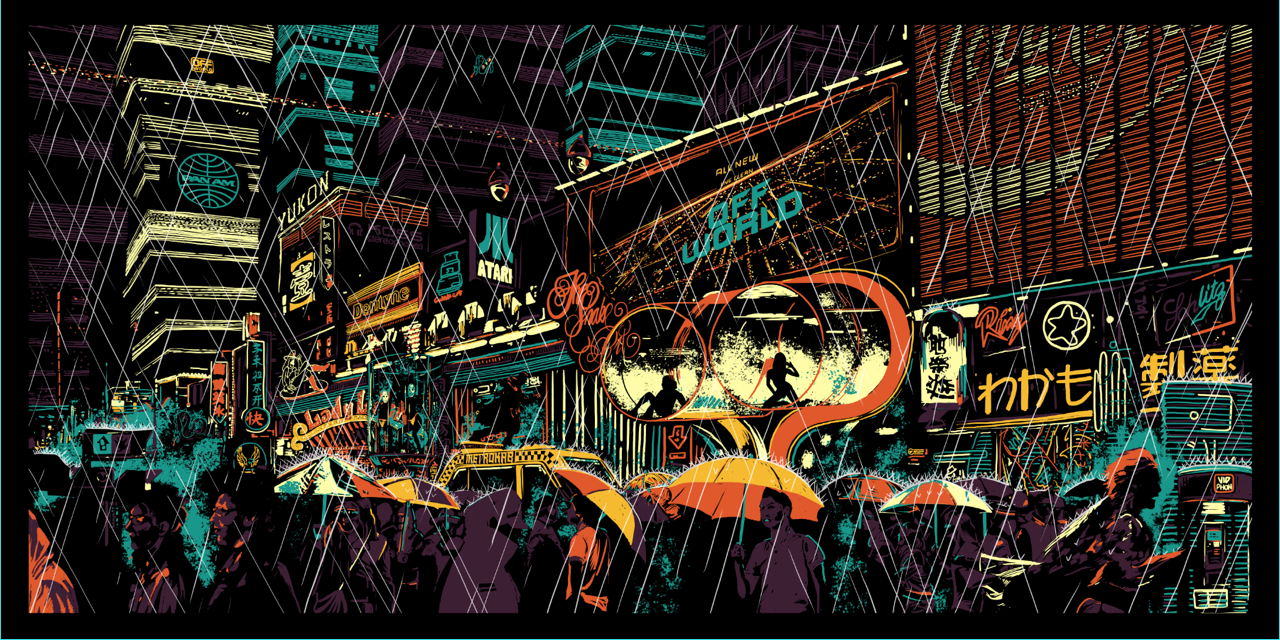 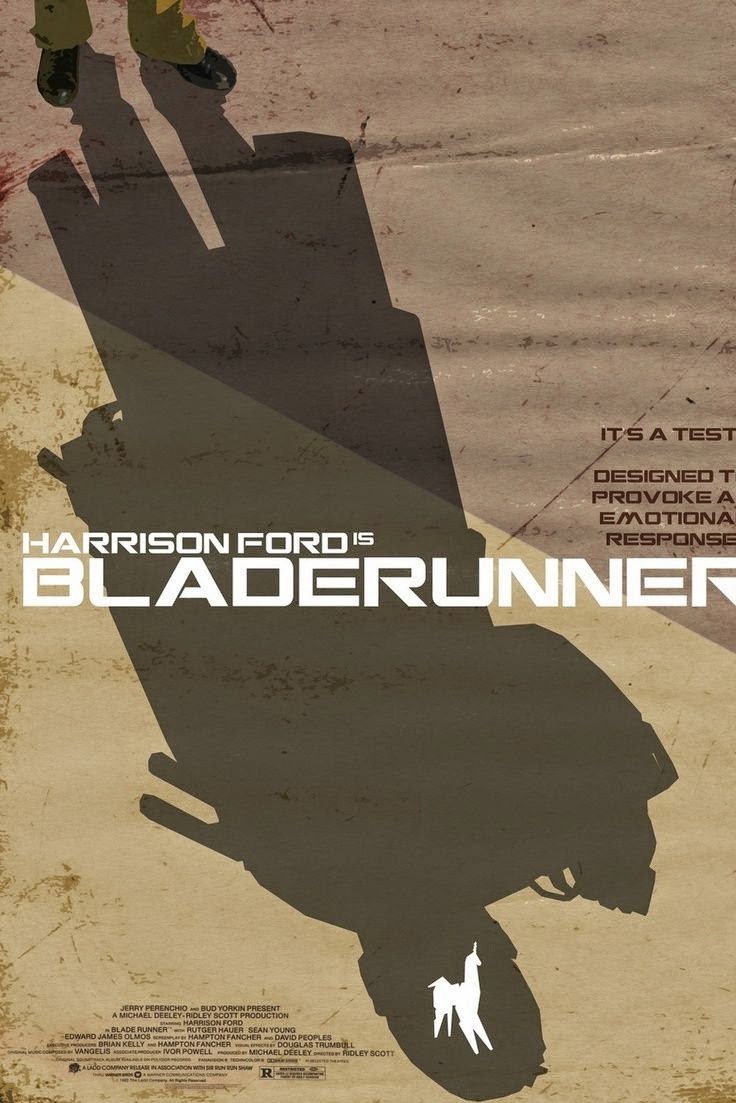 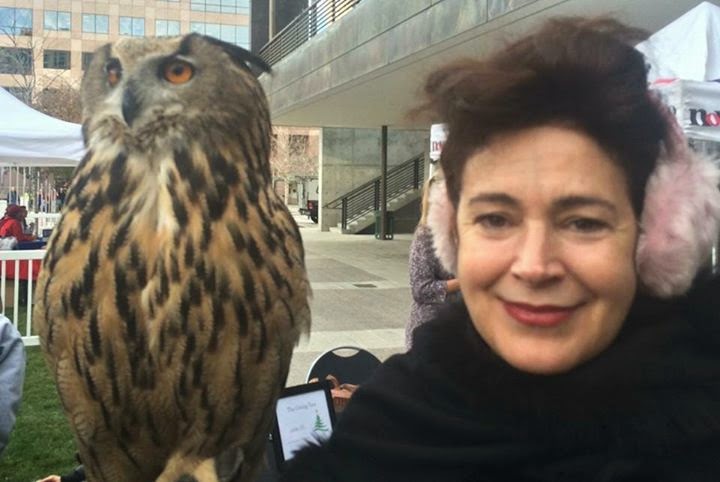 The Mystery Of Blade Runner

Blade Runner - The Final Cut is about to get a big screen release by the BFI. Why does this movie continue to fascinate and intrigue audiences?

Email ThisBlogThis!Share to TwitterShare to FacebookShare to Pinterest
Labels: Videos 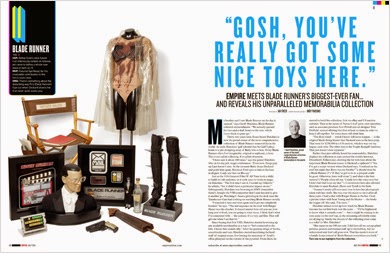 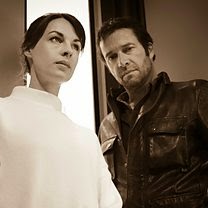 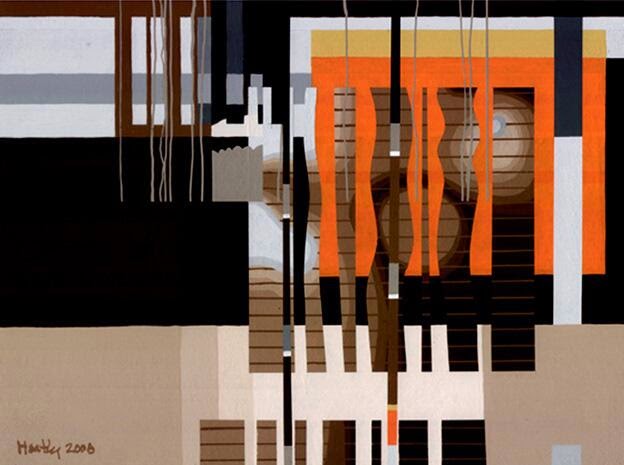 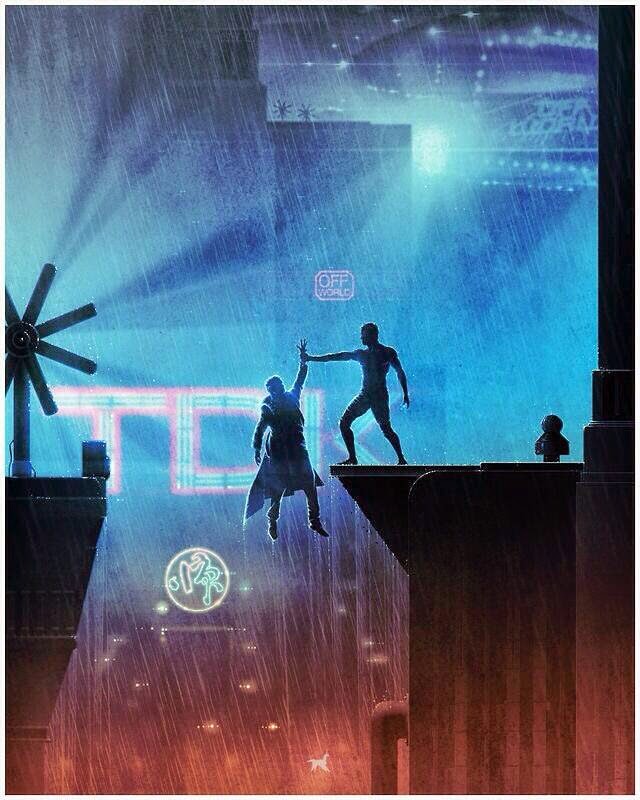 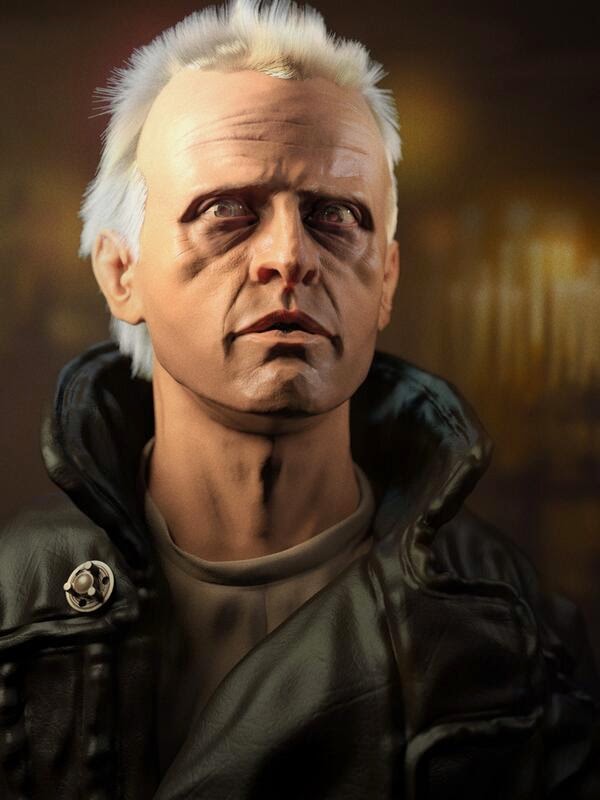 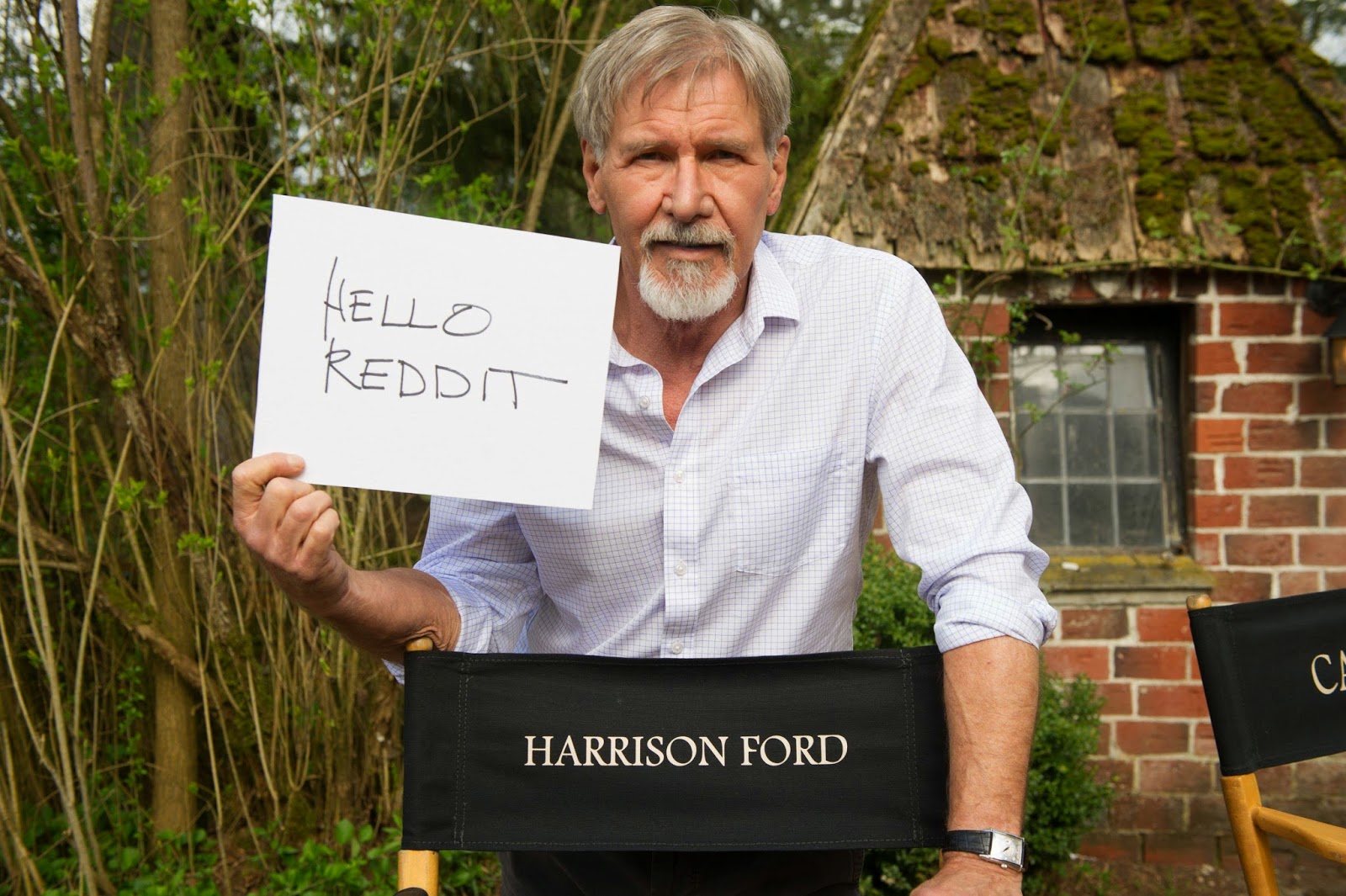 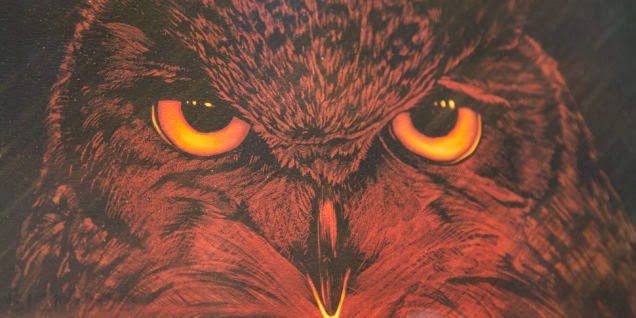 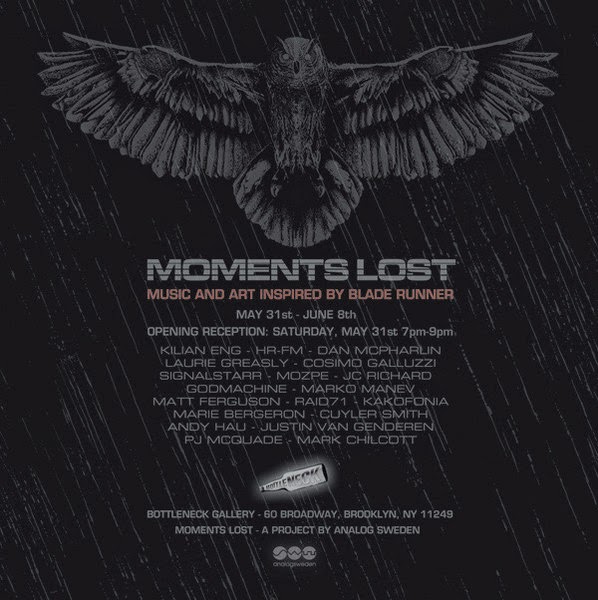 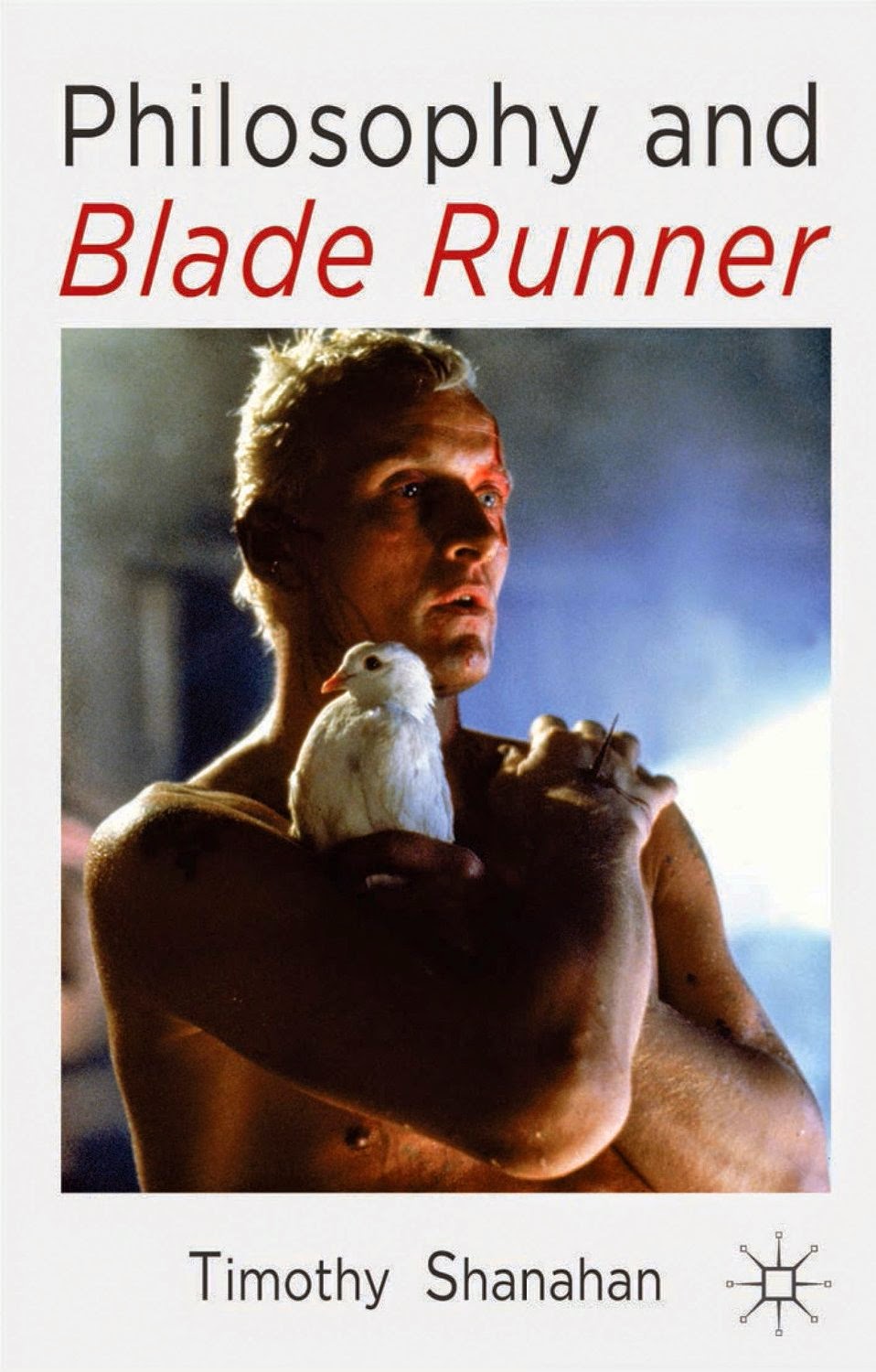 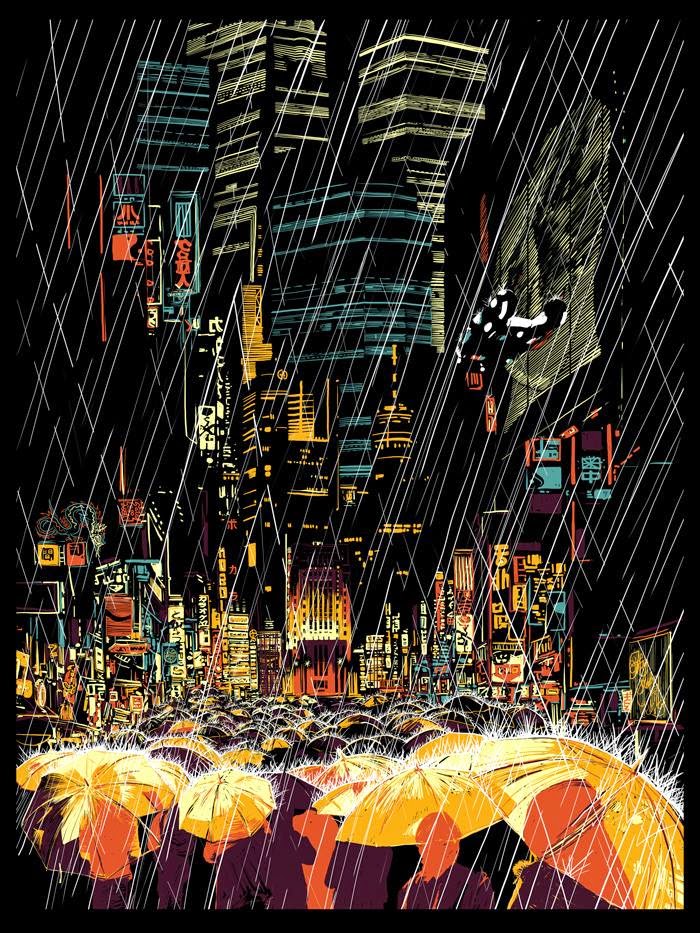 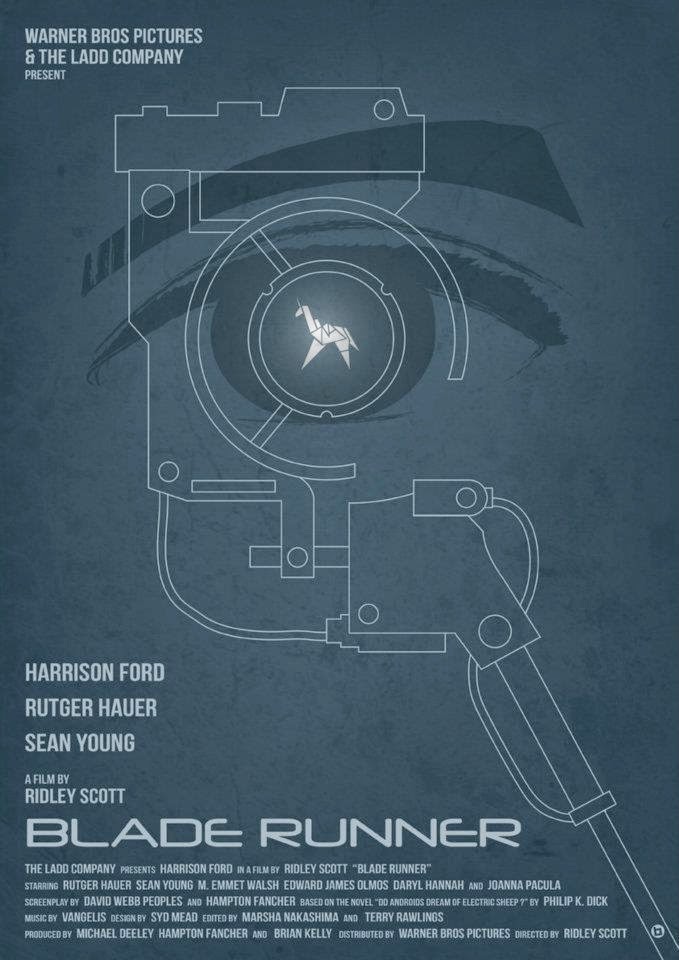 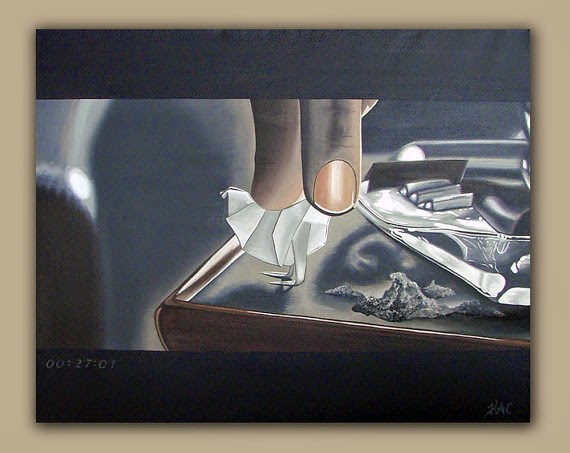