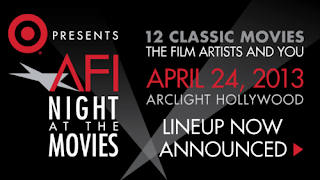 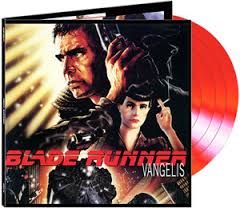 --The Vangelis' Future-Noir 'Blade Runner' Soundtrack Retrofitted for Red Vinyl Reissue date has been moved. It will now be released on April 30th. 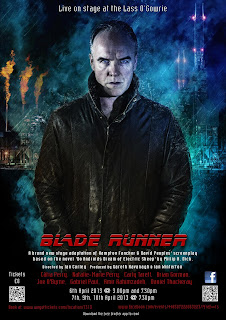 --Blade Runner, a live stage adaptation performed at The Lass O' Gowrie this month, performed to a sell-out crowd. Two more performances were added -- and they too were sold out! You may read reviews and see some photos of the cast HERE. 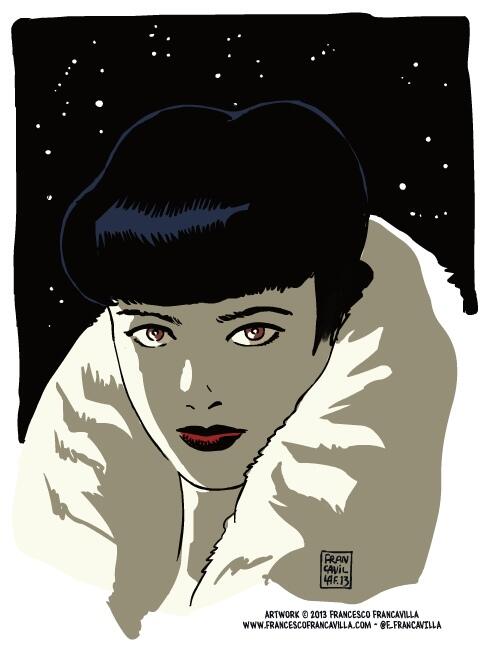