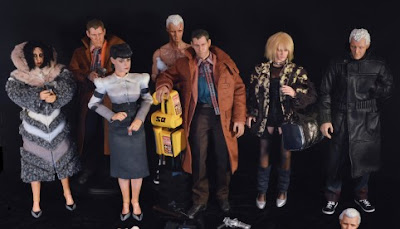 Artist Scott Pettersen brings Blade Runner characters back to life in action figure form. An article on this is available HERE. 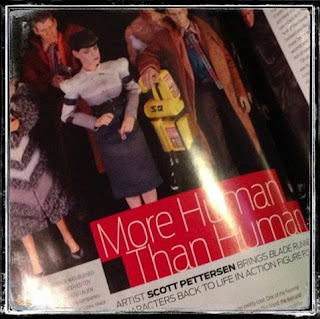 Now for some articles, art, music, videos, and a podcast!

Tears in rain
by ~nuke-vizard

“If Only You Could See” – Blade Runner Inspired Print by Peter Gutierrez
An interview with the artist is available HERE.

Grumbling Fur - The Ballad of Roy Batty from Thrill Jockey Records on Vimeo.