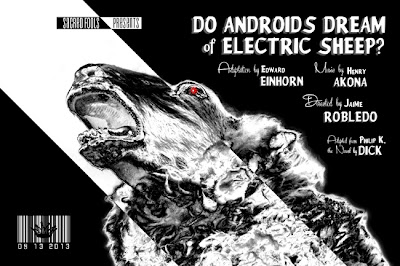 
In the dark, we hear a lone electric cello. We discover a crumbling, tattered, discordant planet earth, decades after most of her original inhabitants have become extinct or moved on to greener pastures on the red planet. Those humans who remain are either hopelessly irradiated... or not human at all.


adaptation by Edward Einhorn
music by Henry Akona
based on the novel by Philip K. Dick
directed by Jaime Robledo (Watson, Stoneface) 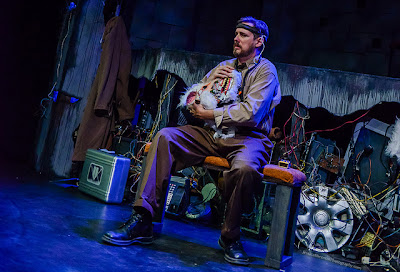 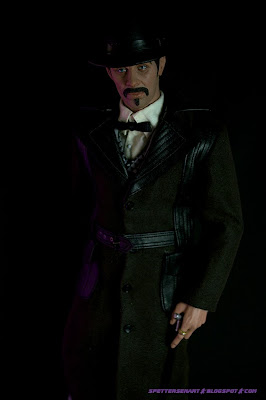 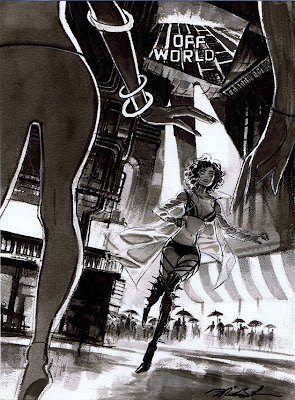 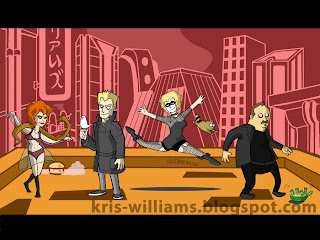 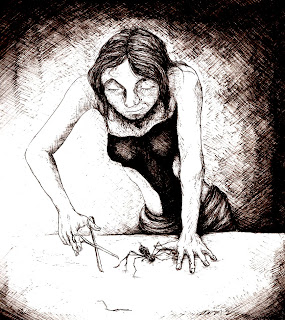 Pris and the Spider
by ~TheHeadbanger93 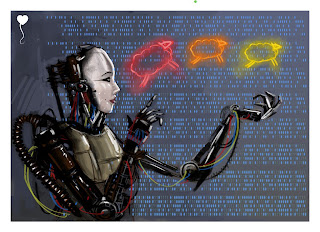 'Do Androids Dream of Electric Sheep'.
by ~VoodooHeartsCircus